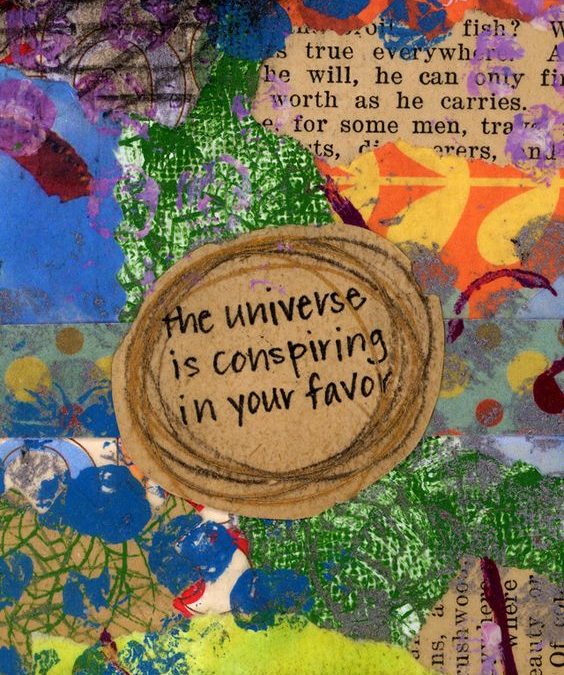 Most of us would prefer to find love with help from serendipity! No one really likes to be “fixed up.”. Even the very expression belies the negativity of the whole event.  Cars and old tv’s get “fixed up.” That’s because they are broken down.  To fix up a person with someone else somehow implies that he/she is not working right and needs some work done to them.  The average person would much rather find their true soulmate on their own and not through a third party… no matter how reliable the friend.  While girls are probably more likely to admit it, even guys, if pressed, would prefer the “romantic” way of meeting someone.

Maybe it’s the novels we read or the movies we watch. Those portray the exceptional romantic encounter that leads to true love… the goal most of us aspire in forging a relationship.

Perhaps there is something to the notion of serendipity.  That discovery that happens when we’re least expecting it.  So many important discoveries and inventions just happen while the scientist was really looking for something else. A surprising number of the conveniences of modern life were invented when someone stumbled upon a discovery or capitalized on an accident: the microwave oven, safety glass, smoke detectors, artificial sweeteners, X-ray imaging. Many blockbuster drugs of the 20th century emerged because a lab worker picked up on the “wrong” information.

No one knows what elements go into the creative process of making such discoveries by chance, but if we did, my, what great inventions could be found!  In the same sense, this “mystery” that we call “falling in love” could be explored, quantified, bottled, and produced so that more, better and longer lasting relationships could be produced, leading to a profound change in society itself.

Alas, such a pursuit in discovering this serendipitous mystery is itself self-defeating.  For like so many of the important things in life it does take much knowledge, skill, work, and effort to achieve success, but there is always the X-factor that makes for a real break-through.  Some will call it fate.  Others call it G-d. Scientists might call it serendipity. From my limited experience, it is when one is least expecting it, that great things can result.

So when it comes to great discoveries in science as well as matters of the heart, it is probably best to “leave a little to G-d”.

Where would you most appreciate the love of your life showing up? How do you imagine you will recognize it? Email me: mlavinpell@gmail.com