What’s the shame about couple’s therapy? 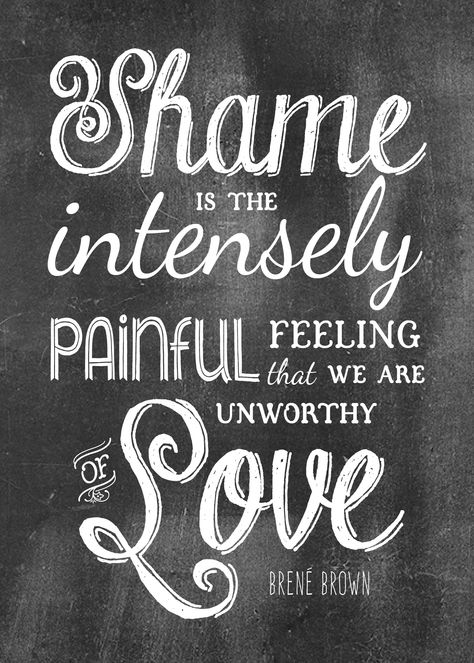 Tzvi wept in my office while sharing how his wife left him “suddenly” after a 20+ year marriage. He was awash with shame. While he felt something missing 10 years ago, he thought, “this is just how marriage is supposed to be.”

Meanwhile his wife also felt something was missing and invited him, ten years ago to couples therapy to try to reclaim the love and passion that went missing.

Tzvi said he didn’t see the point. He believed, “if it ain’t broke don’t go rocking the boat.”

In his wife’s mind their boat was slowly sinking. She tried to find other ways to fill the void, but it was never enough. Her husband was emotionally absent which made her feel dead inside.

When a family tragedy struck home, Tzvi’s wife told him she was done. A week later she just up and left him. She no longer felt like hanging around for the ship to finally submerge.

Tzvi was devastated. While he knew something wasn’t right, he never thought it was that bad.

What often gets couples into similar situations is the over riding belief that they should be able to, “Fix their own problems”.

Many families have fostered the idea that if you can’t fix your own problems there must be something wrong with you.

Other’s have committed themselves to the idea that if you have a problem just “sweep it under the rug.” Unfortunately, both of these notions make you feel like a failure. This unfortunately stops couples from improving their relationship. It keeps their lives in a holding pattern just long enough to get through the daily grind of having small kids. But then what?

Shame often gets in the way of people seeking help. Today’s society has taught us that we need to be independent and self sufficient. But in reality as humans we just aren’t built that way.

The real shame for Tzvi was in waiting for his relationship to be fully destroyed before getting help, he has now lost the love of his life. And his family is now broken.

So shame did Tzvi a big disservice.

Like everything else in life that has value, our health, our physical home, they all require constant attention and upkeep. Sometimes we can DIY it, like brushing our own teeth as opposed to having a professional cleaning. But if we don’t go for regular dental visits or we wait too long, it can even be too late for root canal and the only thing you can do then is get the tooth removed and have an implant. Which is mighty expensive!

Sometimes it’s necessary to start over. For couples whose values or belief systems have changed, starting over is the best thing for them.

But if you can possibly save a good relationship or marriage by understanding where things have gone off track, and it can be repaired, doesn’t it seem like a worthwhile investment?

Having an objective listener who has no reason to take sides can help shift the couple out of despair. Speaking with someone objective who doesn’t know either of the pair can help untangle each side from feeling overly connected to their own point of view and enable them to hear one another better.

If you find that you fear getting the help you need because it feels shameful, consider the consequences of not getting help.

It’s not worth living a life of regrets like Tzvi.

To learn more useful tips to create a successful and healthy relationship, check out my website: www.mickilavinpell.co.il.