Love in the Age of Corona…Is Corona the New Love Bug? 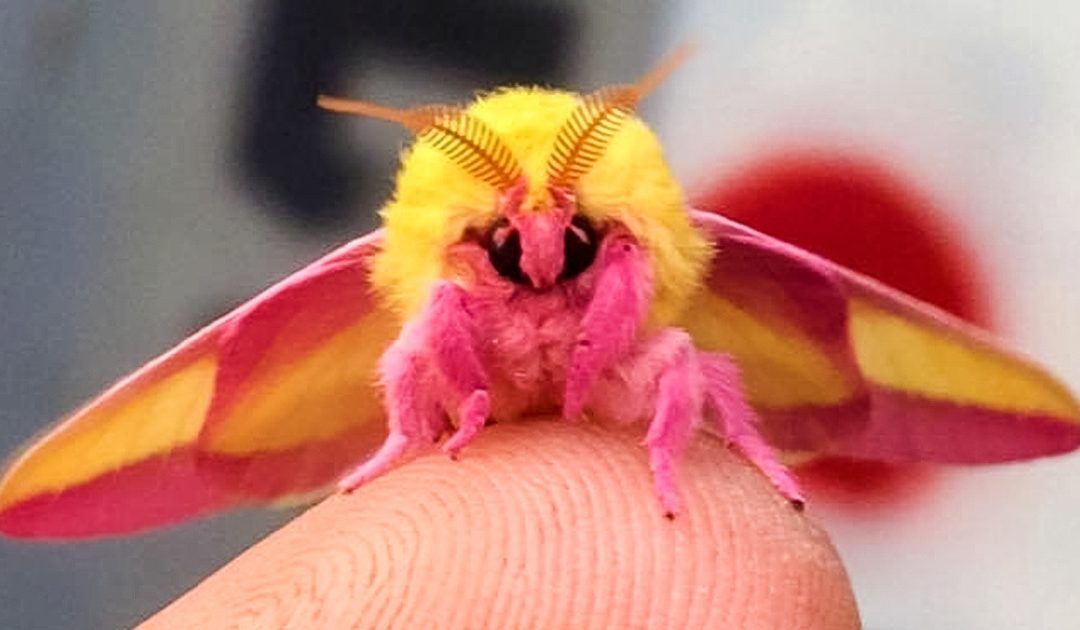 Milan is much more than just a place in Italy

Yoni returned from a whirlwind tour of Milan. He visited the Cathedrals, the art Galleries, the Castles. He caught an Opera at the Teatro Alla Scalla and ate his way through Pizzarias and Pastarias. Yoni even managed to squeeze in a Segway tour of the Piazza del Duomo. When Yoni alighted his flight back to Tel Aviv he was energized and refreshed. It was just the kind of break he needed from his hectic life as a corporate attorney. Little did he know his vacation was about to continue. Albeit this time a staycation in his small, one-bedroom apartment just off Ibn Gvirol.

Just before his vacation he’d started dating Vered. A petite, dark haired beauty from Holon he’d met at a large shabbat meal, one month ago.  They went out a few times before his trip.  He whatsapped her regularly since.  Yoni was looking forward to seeing Vered again after his brief but packed trip.

Daily, he sent her photos of selfies of all the places he visited. Vered shared in his enthusiasm.  She too sent photos of her day to day grind. Yoni was just begining to feel the connection grow. Suddenly,  everything slowed down once he returned to Tel Aviv.  His free flowing life ground to a halt.

Back in Tel Aviv

Customs  pulled Yoni aside as he arrived at Ben Gurion airport. The health authorities informed him that he must go into quarantine. Ignoring their advice would grant him a jail sentence.

He didn’t know what to do with himself with all this pent up energy. Pacing around his 40 square meter apartment was driving him nuts. Thirteen more days days to kill.  He was working from home. Not having anyone to talk to, in the flesh was killing him.  Calling, whatsapping and face-timing with Vered became Yoni’s favorite past times.

Talking to Vered became the best part of his day. It’s amazing how something  ordinarily so mundane could suddenly become a highlight. This is especially the case when it’s with someone you’re so connected to.

Yoni longed to see Vered more and more as each day passed. Although he chatted with his mother, brother and best friend each day, Vered became his symbol of freedom.  Feeling landlocked, it was a battle to resist the urge to jump out of his own skin. He kicked himself for not spending the extra 2,000nis on the apartment with the porch.

By the time his quarantine was over, it was Vered’s turn. Her work colleague developed symptoms.  Her entire office had to work from home. When Yoni’s quarantine period ended he was fortunately Corona free

Another 14 days without Vered!

Yoni could not believe his luck.

He remained dutiful to Vered. He could after all relate to her painful experience.  At least she was blessed to live in a large house with outdoor space.

Yoni was so grateful and appreciative of his newfound freedom during this time. He dutifully called Vered several times a day. He knew how important these calls were.

When Vered was finally released from quarantine, (fortunately Corona free) Yoni drove to Holon where they reunited for the first time in 6 weeks. Although separated for such a long space of time, each felt no time passed at all.