Should You Stay Together for the Sake of the Kids? 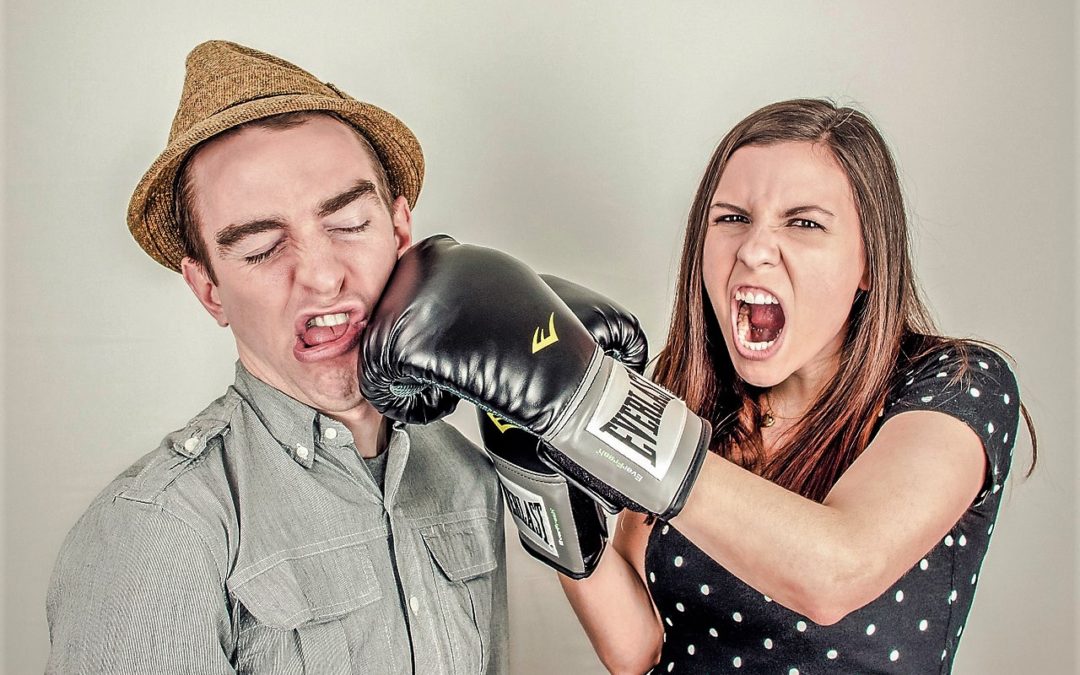 Tammy was torn about what to do. She was married for fifteen years and had three children with her husband, Tom.  As a couple, Tammy and her husband had many ups and downs. Getting married young and having made Aliyah on their own shortly before they met, they found comfort in knowing that someone had their back. Early on in their marriage they used to turn to one another during hard times. Once the kids came around and work demands increased along with strains on their budget, they began to share less emotionally. Tom found himself with longer hours at work, needing to unwind before coming home. He knew once he walked through the door, the kids would jump on him and Tammy would expect him to help out.

Tammy became increasingly more resentful as her interior design career took off. She had many challenging clients that expected her to always be available during every building hiccough. This combined with having to tend to the needs of her three demanding children meant that her “me time” was scant and precious. But Tammy never wanted to rock the boat so she suffered in silence.

Slowly the couple began doing things more independently and while the household continued to function, they felt less connected. Neither wanted to talk to the other about how they felt as each feared hurting the other.