Is Love Blind in the Age of Corona? 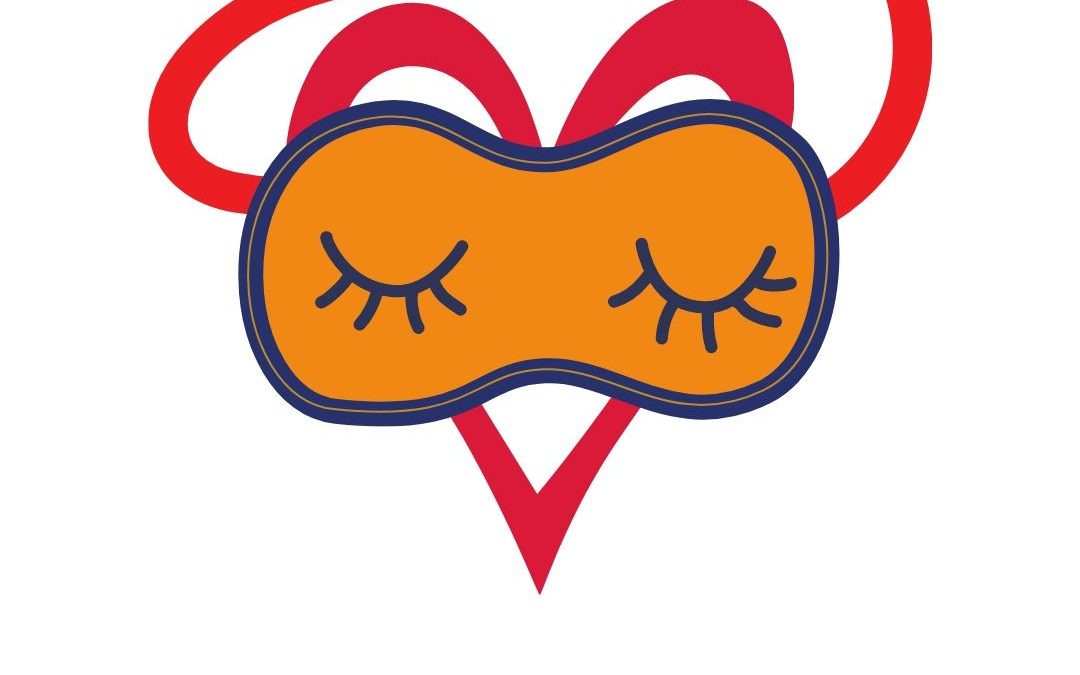 Ruth was sitting on the ‘A train’ https://www.google.com/search?client=firefox-b-d&q=love+on+a+train+song with her medical mask covering half her face as she had been doing since the Corona virus had taken a strong hold in New York City. She’s been wearing a mask as a part of her regular attire for 43 days now. Applying blush and lipstick became a thing of the past. Instead Ruth focuses more on decorating her eyes. Her beautiful hazel eyes are enhanced by a deep dark purple eye shadow, dark gray eyeliner and brown mascara.

When Daniel alighted the A train on 96th and Central Park West he noticed Ruth’s bright eyes shining out at him. He figured he might as well park himself beside her as she had a welcoming empty seat just beside her. Unlike nearly everyone else on the train, she didn’t have her head stuck in her phone.

Ruth noticed his warm brown eyes and hoped he would sit next to her.  He was bundled in a thick LL Bean Coat. Loose-fitting trousers covered his legs.

Daniel has been feeling rather isolated since wearing his mask for the past month and 10 days. Unlike his usual social schedule which includes gym and socializing with friends, these days it’s just going to work and back. He nearly never has an opportunity to socialize except on the lonely, quick rides to midtown Manhattan. Everyone is paranoid about any kind of contamination that people have taken to paying little to no attention to one another.

Daniel sensed Ruth was over this isolationist behavior just like he was, as he felt her eyes searching his. Daniel felt so alone. He couldn’t understand how everyone else was dealing with this lonely isolationism. Didn’t everyone feel lonelier than usual since Corona took hold around the world?

Despite his usually shy nature, he decided to strike up a conversation with Ruth. After all, even if he said something completely stupid, he could get away without ever seeing her again. Even if they took the same subway, each day, in both directions what are the odds they would recognize one another with their masks on?

Daniel mustered up all his courage and said, “Hey, how are you finding this whole mask thing?” Ruth was thrilled Daniel started up with her.

“Such a drag, but I guess it’s better than the alternative.” Ruth couldn’t come up with anything better. Then again, Daniel’s question wasn’t much for a conversation starter with a perfect stranger.

Is Netflix the thing you want to connect over?

Daniel, not having much to go on tried again. Watch anything good on Netflix lately?

Ruth admitted that because of the situation, she was watching a lot more TV than normal. She joked that Netflix was probably the only company whose shares had shot up since the crisis started.

“I have eclectic tastes, I’ve binge watched the Crown, Masters of Sex and I even go off Netflix and watch “This is Us” on NBC.

Daniel responded, “I love This Is Us!!!” Daniel said…we should get together and watch it some time.

Ruth was delighted. Just the thought of spending time with someone else perked her up. Her dating history had been rather poor recently and Corona had been the nail in the coffin… “I’d love to,” she said. But then she remembered gloomily, “We can’t really hang out together,” Ruth said. “It’s too dangerous. The Health Authorities are warning against “unnecessary social contact! Maybe when it’s all over.

“Hey, give me your card anyway.” Said Daniel feeling more confident than usual, “You never know…”

She handed him her card and before jumping off at the next stop realized she didn’t know his name.

“I’ll answer.” Responded Ruth with a wry smile. Not that Daniel would know, cause of the mask. Although, her eyes did crinkle.

They exchanged a knowing wink and Ruth left the train.

As Ruth walked to work, she felt a little lift in her spirits. For the past six weeks she’s been living in survival mode.  She no longer went anywhere other than work. She spoke to no one in her office, unless she absolutely had to. Socializing has been shunned since Corona became so pervasive in NY. If she needs to speak with anyone at work, she’ll whatsapp or call.  It’s unclear to her why they bother going to an office at all.

She didn’t know one thing about Daniel, other than that he seemed friendly and had gentle eyes. She couldn’t tell much about his physique as he was bundled up in a large coat.

Daniel felt excited as he got off the train one stop later. He hadn’t spoken to anyone new in 6 weeks. He’d been in his own cocoon trying to lie low and not get Corona. He’d messaged a few women on Tinder, but knowing he wasn’t going to meet them til the Corona vaccine became available, it felt pointless.

He couldn’t understand what came over him that made him strike up a conversation with Ruth. Perhaps it was her eyes that were transfixed on his own? Or his unbearable loneliness. Although Daniel is never the life of the party, he does enjoy being with people. The loneliness, Daniel feels, is slowly killing him.

Now that he had Ruth’s card he couldn’t wait to talk to her.

Daniel had had enough of this isolation business. He wasn’t going to go as far as taking off his mask with another person in the room. But he didn’t see much harm in going for a walk with Ruth, while wearing the mask. He couldn’t go for a coffee with her, as every café and restaurant closed in the last several weeks.

How to Date during the times of Corona?

No one was going to movies, bowling or even going supermarket shopping anymore. There was nothing left in the aisles anymore.

As soon as work was over Daniel gave Ruth a call. Ordinarily he would just whatsapp, but given he rarely hears anyone’s voice and has been so anti-social, calling feels so necessary. He also remembered loving the sound of Ruth’s voice that morning.

Daniel and Ruth decided not to communicate much over whatsapp and facetime. Instead they risked meeting up with one another in the frosty cold streets of NYC. It was strange, but this chance meeting on the train made them suddenly feel connected so easily. They talked about things they used to enjoy.  Jogging in Central Park, theatre, lazy Sunday mornings having coffee at Starbucks. Oh, life before Corona. They dreamed of how their lives would look once it was all over.

Two months went by like this. Meeting almost daily. Taking walks in the cold. All bundled up.

By Springtime, the vaccine had arrived.

Daniel and Ruth managed to get vaccinated and returned to normal life. During the time they had been seeing one another they chose to be extra strict and to never touch and never remove their masks.

Both were petrified about seeing one another without a mask for the very first time.

How about if the other didn’t like how they looked?

What if the person they imagined they had been speaking to all this time looked completely different to how they had imagined?

Will the way they feel about one another change now?

And of course, will they now suddenly become physically intimate? How will this change things?

Rather than bottling their fears inside, they decided to confront them directly. Neither remembers who got the conversation started. Once one began to share their fears, gently and tactfully, the other followed suit. As each began to validate the others fear, it washed away, as if it had never been there to begin with.

By the end of their conversation they felt so close with one another their masks just flew off at the same time.

Both stared into one another’s eyes for several moments. They held onto everything they knew and felt about one another as they chose to enjoy the person who stood before them.